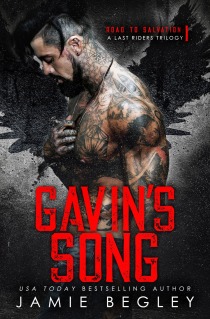 Have you ever wondered what happens to two souls destined for each other before they even meet?
Well, this is it…
Gavin had believed himself untouchable. There wasn’t an inch of his body that hadn’t been taught to eliminate any threat, both to himself and others, as a Navy SEAL. Not only had he been trained to be a warrior, but a strategist who could accomplish any mission that he was given…
Until the day he was blindsided by a brother with his own agenda and was forced to accept that everything he had believed in had been an illusion.
An illusion that he was capable of love.
An illusion of the woman who had kept him sane during his darkest days.
An illusion that The Last Riders would always have his back.
Now he was being forced to accept the man they had created. A man who didn’t care about anything or anyone, living a life without reason, joy, or peace. A soul so broken that it couldn’t be fixed, searching for the one reason to keep himself breathing.
How was he supposed to know it was a song? 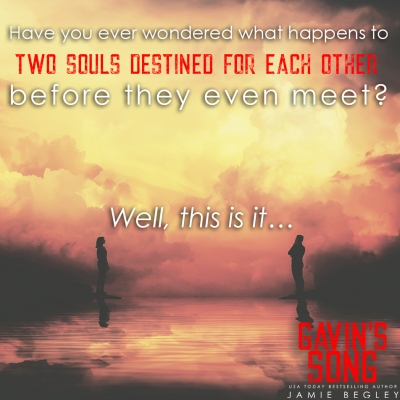 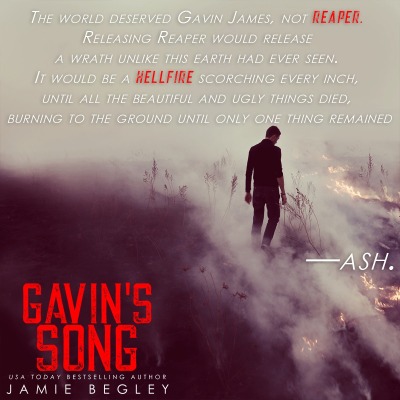 “I was born in a small town in Kentucky. My family began poor, but worked their way to owning a restaurant. My mother was one of the best cooks I have ever known, and she instilled in all her children the value of hard work, and education.
​Taking after my mother, I’ve always loved to cook, and became pretty good if I do say so myself. I love to experiment and my unfortunate family has suffered through many. They now have learned to steer clear of those dishes. I absolutely love the holidays and my family puts up with my zany decorations.
For now, my days are spent writing, writing, and writing. I have two children, my daughter is also an author, and my son just tries not to blush when someone asks him about my books.
All my books are written for one purpose- the enjoyment others find in them, and the expectations of my fans that inspire me to give it my best.”