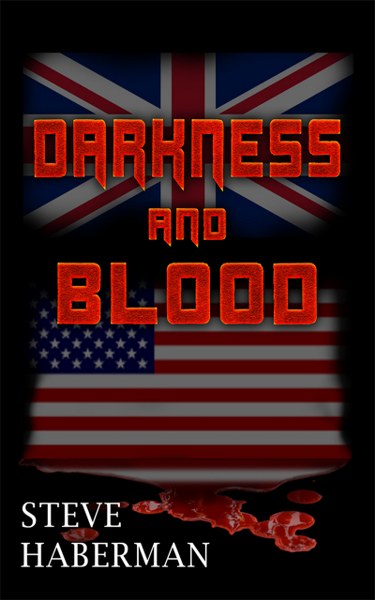 There are letter bombs.
There are car bombs.
And in Steve Haberman’s DARKNESS AND BLOOD, there is a file bomb,
ultra top secret information so horrifying in its content that an unintended
recipient, after downloading it, dies from a heart attack?
The south of France, past midnight.
An American intelligence
officer, accompanied by several bodyguards, has secretly flown in
from London, with some terrible news. The news is for a friend,
a very ex-intelligence agent, hiding out in an ancient farmhouse.
A mutual confidant, a retired MI5 analyst, he explains, has suffered
an odd cardiac arrest and died. To compound the mystery, just
before the death, three men had entered the deceased’s flat.
Two of them ranked high up in British domestic intelligence; the
third–from the CIA or MI6?–was an unknown. Minutes later,
presumably after their old friend had passed away, those three fled
his flat and disappeared into the London night.
So sets in
motion with this strange night tale thriller, DARKNESS AND BLOOD, The
unnerving, all-too-real sequel to THE KILLING PLOY. Sometimes
being overly suspicious can keep you alive.
Add to Goodreads
Amazon * Apple * B&N * Kobo
On Sale now for only .99 cents!!
Steven
Murder Without Pity
Amazon * Apple * B&N 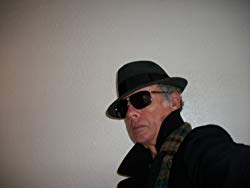 A University of Texas graduate, Steve Haberman pursued legal studies at
UCLA before embarking on a career as a legal assistant. Profitable
stock market investments made travel abroad possible, and he has
since visited Europe extensively and frequently, including London,
Paris, Prague, Berlin, as well as Milan and Budapest. Many of these
feature as settings in his two e-book novels. “Murder Without
Pity,” a murder mystery with tragic echoes from the past, occurs
in Paris. “The Killing Ploy” (with heavy overtones of “fake
news” before that was topical) is set partially in several
Continental capitals. His two works in progress, “Darkness and
Blood,” the sequel to “The Killing Ploy,” and “Winston
Churchill’s Renegade Spy” also use foreign locales. He is
presently planning another three month trip abroad for research on a
fifth thriller, this one set in the post World War II apocalyptic
ruin of the German capital.
Website * Twitter * Amazon * Goodreads

Follow the tour HERE
for exclusive excerpts and a giveaway!
a Rafflecopter giveaway