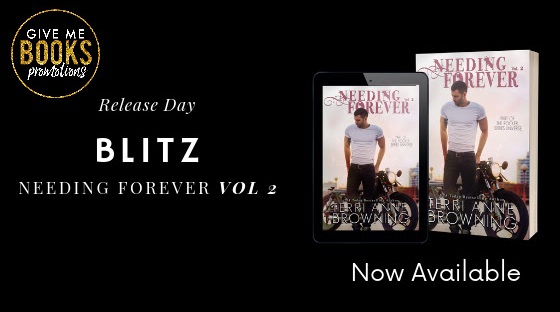 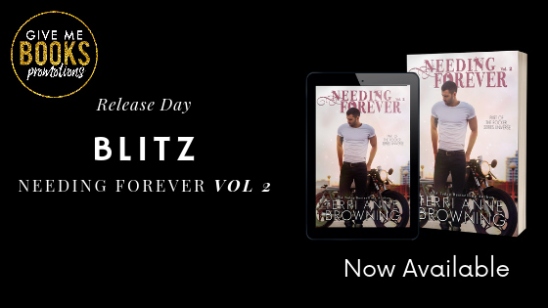 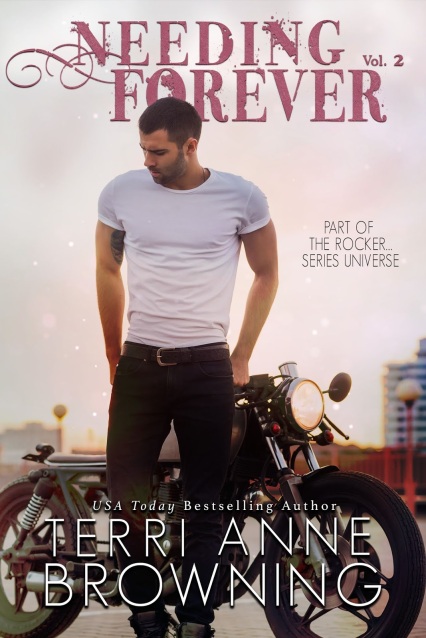 I was just fine on my own. Guys were too much trouble to have around for more
than a few nights.

But one
look at the delicious bartender at First Bass, and that all changed.
I didn’t
want to crave his touch, and I especially didn’t want to know what forever
would be like with him.
Did I?

After one disastrous breakup cost me everything I loved, I wasn’t looking for
someone to fill the role. Angie came into my life when I was at my lowest and
wouldn’t give up on me. I told her we could only be friends, and she accepted
that. Yet it didn’t take long before I realized just how much she really meant
to me.

Now she was
mine, and I would never let her go.
But not
everyone wanted to see us have our happy ever after.

I told everyone the only reason I wanted to go to an East Coast college was to
get away from my nightmare of a mother. But the truth was, I only wanted to be
closer to him.

I shouldn’t
want him, but I couldn’t stop this ache in my heart for Caleb. He was older, my
stepsister’s stepbrother, and my mother would throw the biggest hissy the world
had ever seen if she found out he took my virginity.
But what
Mom doesn’t know won’t hurt her.

Derrick came into my life like a tornado, turning my world upside down. It took
all of two hours with him before I knew I was in trouble. My heart was
screaming that this guy was the one, but my head pleaded for caution.

I really
should have listened.
I got in
over my head way too fast, and now my heart was paying the price.
ADD TO GOODREADS 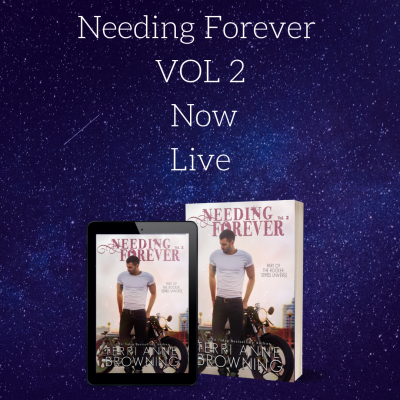 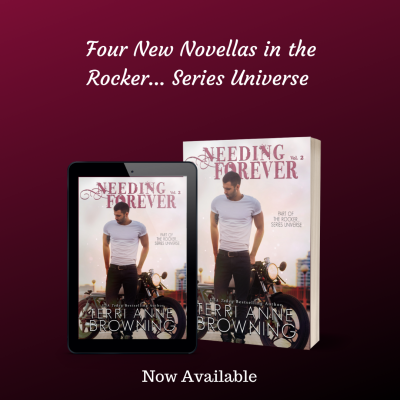 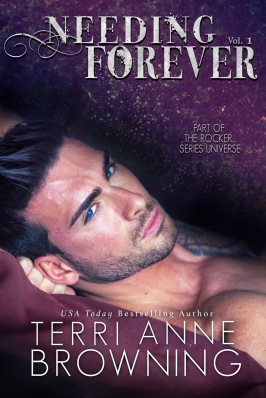 Author Bio
Terri Anne
Browning is a USA TODAY bestselling author. Being dyslexic, she never thought a
career in writing would be possible, yet she has been on bestselling lists
multiple times since 2013. Reese: A Safe Haven Novella was her first Indie
published book. The Rocker Who Holds Me changed the tables and kicked off The
Rocker… series featuring the sinfully delicious members of Demon’s Wings. The
Rocker… Series is now complete with 12 books and the occasional novella.
Other books by Terri Anne include the Angel’s Halo MC Series, as well as The
Lucy & Harris Novella Series, The Vitucci Mafiosos Series, and The Tainted
Knights Rocker Series.
Terri Anne lives in Virginia with her husband, their three demons—err,
children–and a hyper Frenchie named Grunt.
Author Links
WEBSITE
FACEBOOK PROFILE