Once a Disciple, forever a Disciple.After giving up eighteen months of his life for his club,the Disciples’ president is finally tasting freedom again.Stone knows there’s only one thing that might ever be as sweet,but she’s too young, too perfect, too untouchable for a man like him.A Disciple will fight like a savage to protect what matters.Evie’s life is pretty much blowing up in her faceuntil Stone finds her broken down on the side of the road.Now if only she could get him to stop being the martyrand give them a shot at what she knows they both want.It’s high time this biker got the chance to let go and just cruise.
Coming January 11th 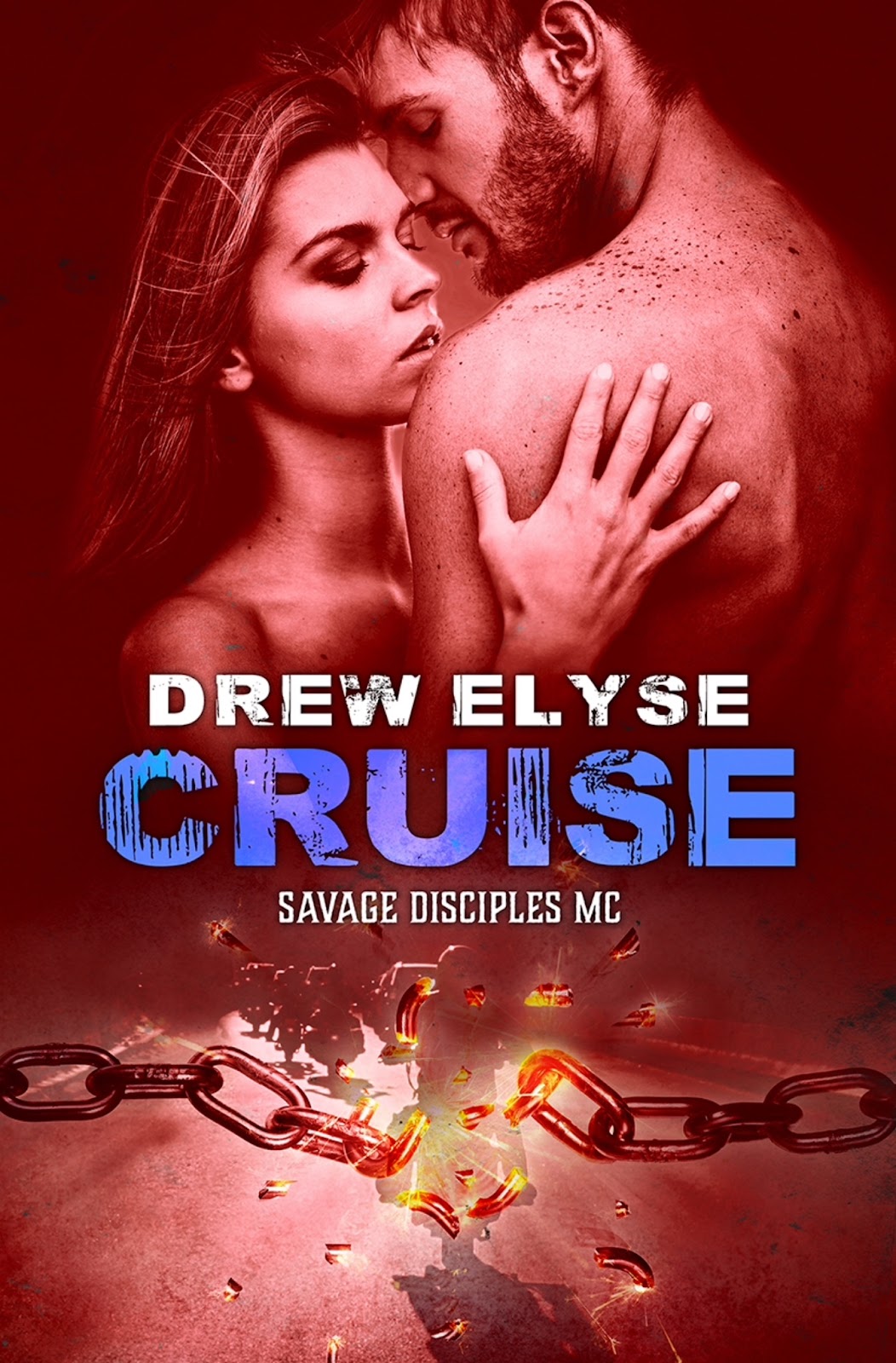 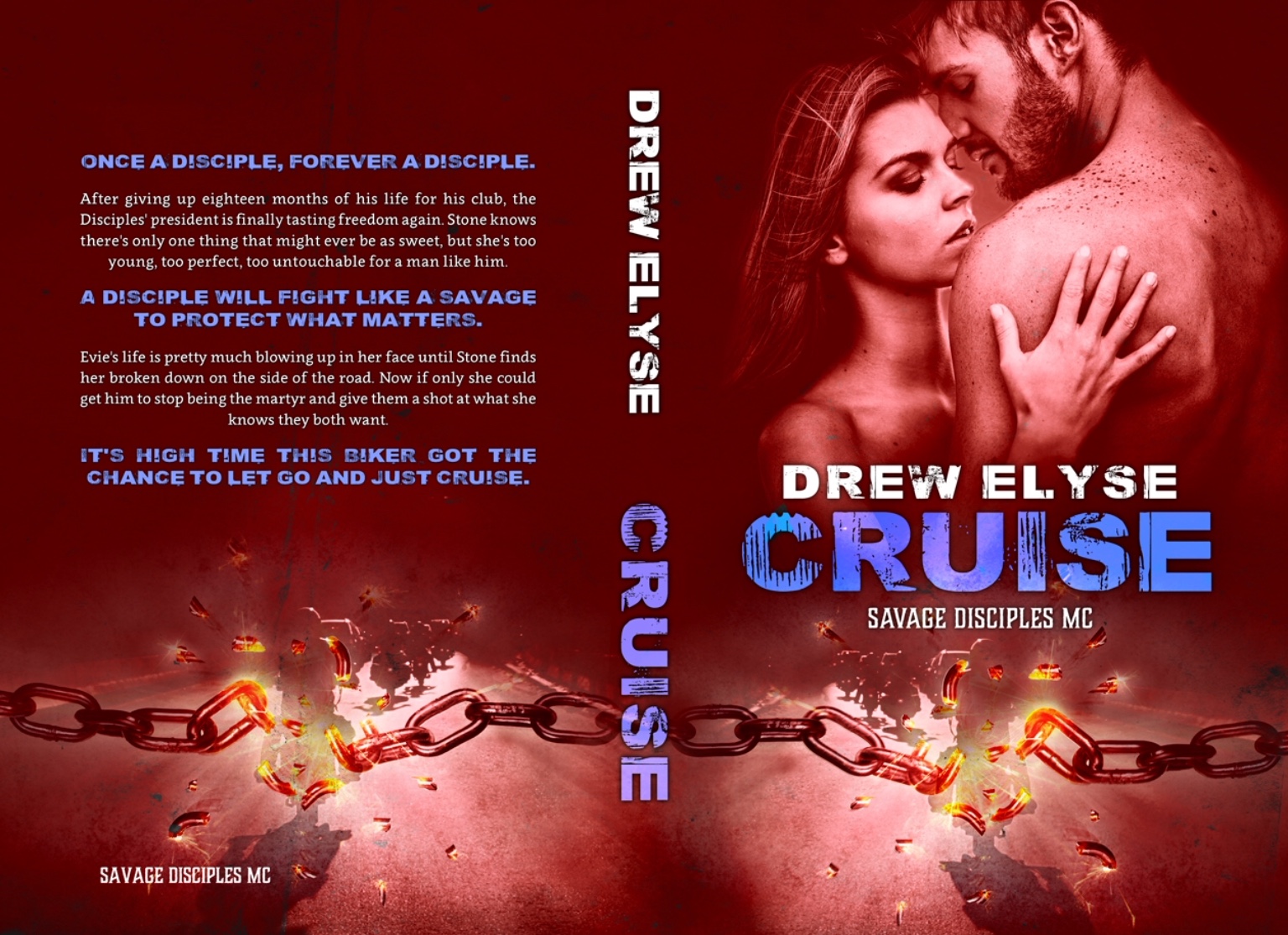 Drew Elyse spends her days trying to convince the world that she is, in fact, a Disney Princess, and her nights writing tear-jerking and smutty romance novels. Her debut novel, Dissonance, released in August of 2014.When she isn’t writing, she can usually be found over-analyzing every line of a book, binge watching a series on Netflix, doing strange vocal warm ups before singing a variety of music styles, or screaming at the TV during a Chicago Blackhawks game.A graduate of Loyola University Chicago with a BA in English, she still lives in Chicago, IL where she was born and raised with her boyfriend and her prima donna pet rabbit, Lola.
Author Links
Twitter  Facebook  Web  Goodreads  Amazon