Hello loves!!! I’m so sorry for my absence, spent a long weekend with my family back home in Ohio and then spent the last two days working wall-to-wall to play catch up. So I have been talking about doing a sports blog for a few weeks now (you may/may not be tired of hearing me talk about it =D), but I decided to make it a series. I’d rather do focused posts on individual sports so we can have some more concentrated discussions. Coincidentally this week is the start of the Stanley Cup Playoffs, so let’s start with my favorite: HOCKEY!!! Hockey, it’s my favorite sports, and one of my absolute favorite book topics. I grew up with hockey sometimes in the background (had an uncle who lived in Michigan, was a stinking redwings fan *BOOOOO*), but it wasn’t until my senior year of high school that I became hooked and I haven’t gone back since! My personal favorite are the Pittsburgh Penguins, I’ll leave a little eye candy later of my favorite player ❤

Just recently the fourth installation in Helena Hunting’s Pucked series came out, Forever Pucked. I talked about this last week and FINALLY got to finish it!!! This is the only series I’ve read of Helena’s so far, but I absolutely love her writing!! Now, I’m a little on the newbie side to sports related romance novels, so I don’t have too many hockey themed reads under my belt, but it seems to be what I’ve read the most of. Right now the Pucked series is at 4 novels, and from what I hear *wink wink* there will be at least a few more. Helena, if you are reading this, PLEASE MAKE MANY, MANY MORE!!! =D You can find a link to all of the books in the Pucked  line up here: https://www.goodreads.com/series/155737-pucked

In the past 6-8 months I’ve read a few great hockey series that I wanted to share. I’d really like to get everyone’s feedback on these! I want some real hockey romance talk goin’ on!!! In addition to Pucked, I’ve also read these some (or all) from these series: 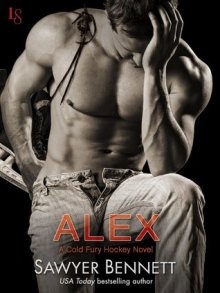 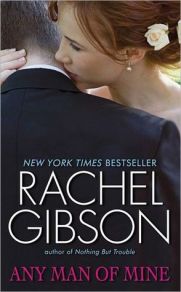 The very first hockey related romance I read was one of the Chinooks series books called Any Man of Mine. Unfortunately I found out that this is the 6th book in the series, but did also suffice as a stand alone. This is a series that I’m really excited about going back and finishing. The first full series I read that was hockey related was The Ivy Years by Sarina Bowen. The first book group I had joined on Facebook was called The Locker Room. This is a group with “coaches” Sarina Bowen, Elle Kennedy, Sawyer Bennett, Kristen Callihan, Cora Carmack and Jen Frederick. This is where my obsession began! These lovely ladies all have some of the BEST sports related series! I highly recommend them all. I’ve placed links for each other and each series within the text so you can check them out =].

Now for favorites, I’m not really sure I can narrow it to one book, or maybe even one series, but The Ivy Years is the only one I’ve read the entire series for, and it left me begging like a dog for more. And my favorite was Hartley, the first book boyfriend in the group. I think so far the Off Campus series is a close second, but I haven’t finish any of the others to make that a firm answer quite yet.

Next week I’ll talk about Football, I’m finding that I’m in love with the football stories just as much as hockey!!! And lastly, my love, Kris Letang!!! Have a great week everyone!! 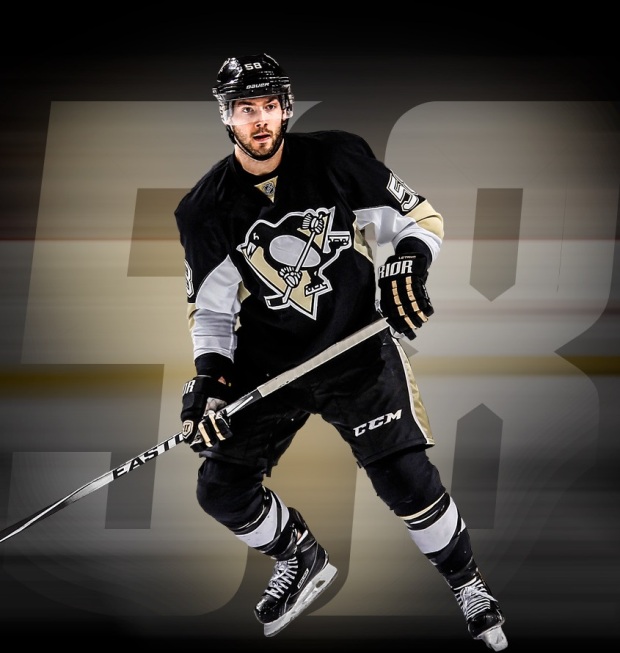